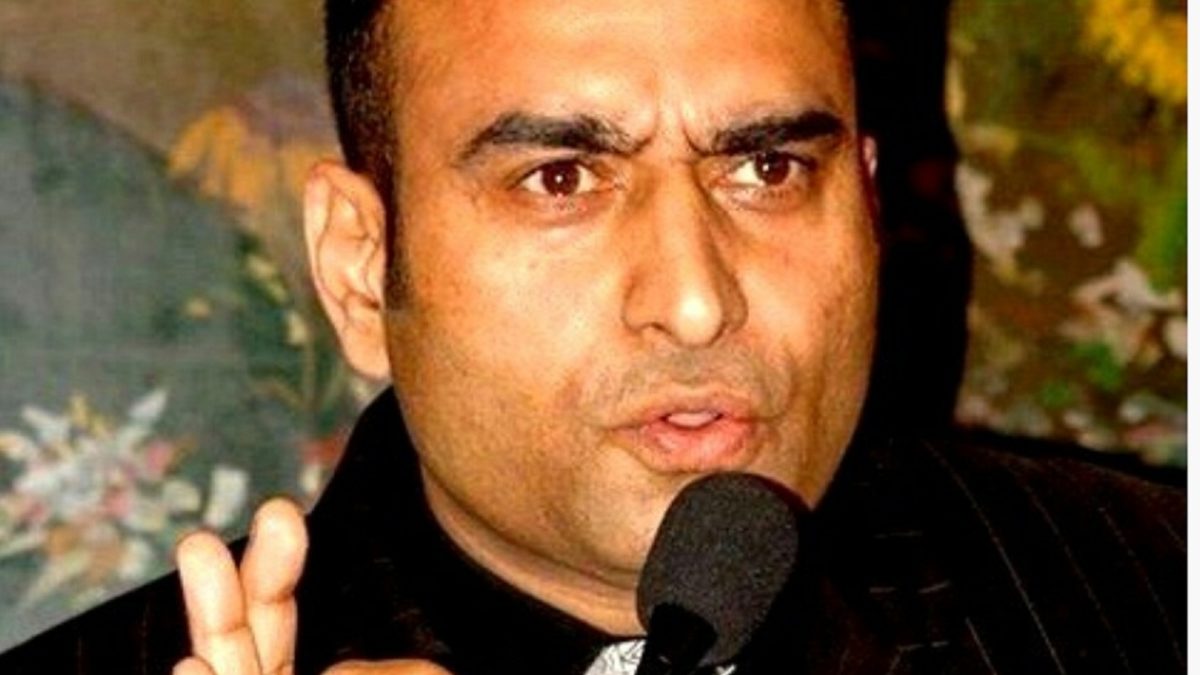 Dr Hassan said more than two third of antibiotics are either given unnecessarily or used improperly.

Antibiotics are prescribed for viral infections against which they have no effect.

You go to a doctor with cold or flu; you will walk away with a prescription for antibiotics.

“Every time you have fever, you are given an antibiotic. Every fever is not because of infection and does not require an antibiotic,” he said adding “antibiotics find their way in prescriptions for viral diarrheas, sore throats, ear and sinus discharges.”

“Chemist shops give antibiotics for everything from malaise, fatigue, body aches to headache,” he said.

Dr Nisar said inappropriate use of antibiotics has turned hospitals into breeding grounds for deadly bacteria that are resistant to all antibiotics.

More than 80% of the bacteria are resistant even to last resort antibiotics.”

“Patients are dying of simple infections as no antibiotic works. We are kind of back to the era of not having antibiotics,” he said.

“With no antibiotics, cancer chemotherapy, organ transplantation and simple surgery will become impossible and we are facing a future where cough or cut can kill once again,” he cautioned.

General Secretary DAK Dr Arshad Ali said there is an urgent need for an explicit, comprehensive and continuously updated antibiotic policy and we should closely audit the use of antibiotics in hospitals so that these medicines can be administered judiciously.

“Every year world antibiotic awareness week is observed from November 18-24 to raise awareness about antibiotic resistance and to encourage best practices among both public and clinicians to prevent the emergence and spread of drug-resistant infections,” he said. 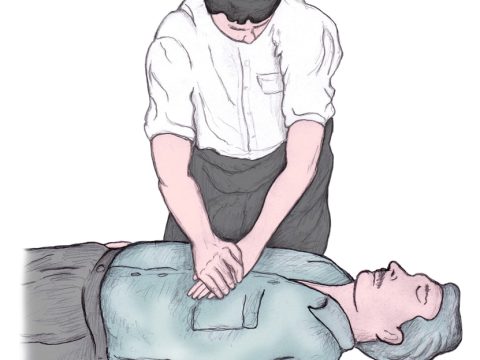 DAK calls for widespread CPR training to save lives 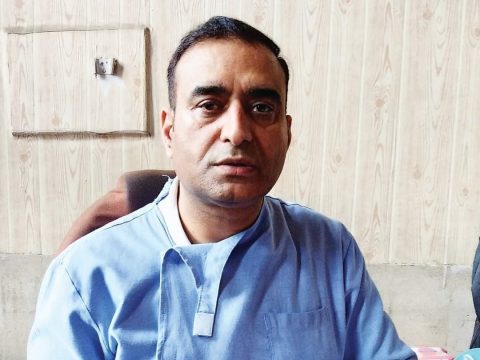 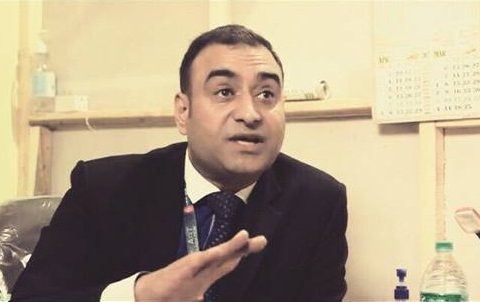